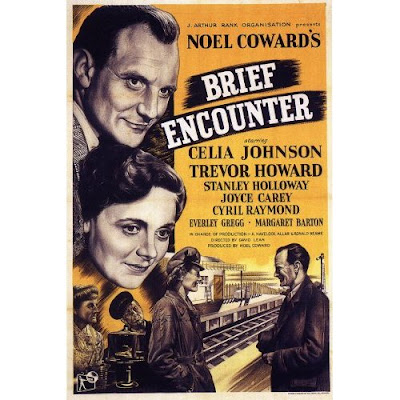 Brief Encounter portrays the story of a suburban housewife in a loveless, unaffectionate marriage who ventures into the nearby town of Milford once a week for shopping and a cinema matinee.
Returning home from one of her weekly excursions she gets a piece of grit in her eye from a passing train whilst waiting on the station platform. This is gratefully removed by another passenger, a doctor, who is a general practitioner who works one day a week as a consultant at the local hospital.
Both are in their thirties, married and with two children. 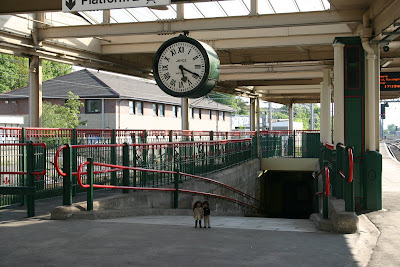 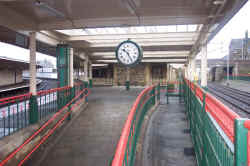 A shot taken from the actual film showing the station Master going into the refreshment room. 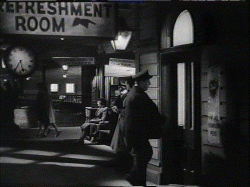 After the offending piece of grit has been removed they both go into the refresment room to have a cup of coffee whilst awaiting for their respective trains. 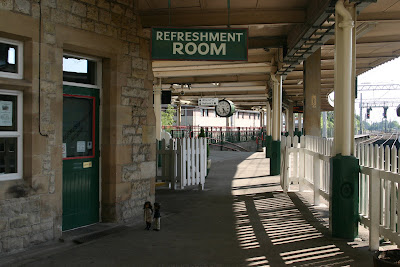 Another poster that can still be purchased. 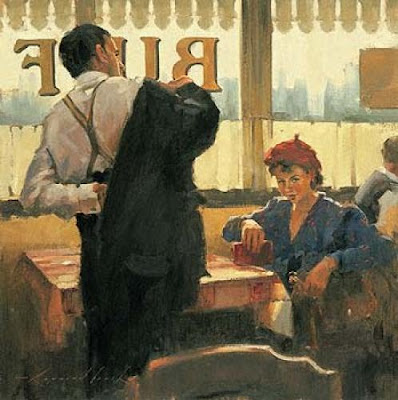 Inside the now famous Refreshment Room. 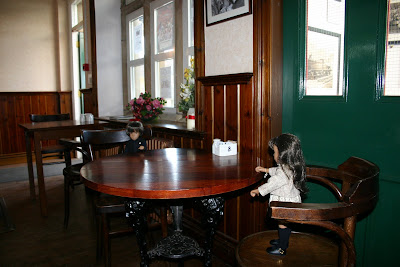 Enjoying each other's company the two arrange to meet again. They soon discover their innocent and casual relationship quickly developing into love. For a while they meet furtively, constantly fearing chance meetings with friends.
They steal their first kiss in the station's underpass. 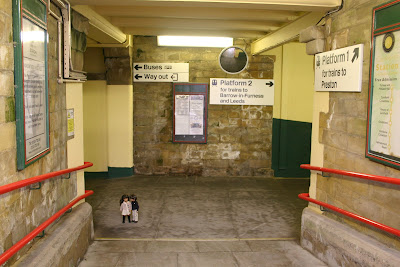 Returning to the platform after the 'stolen' kiss. 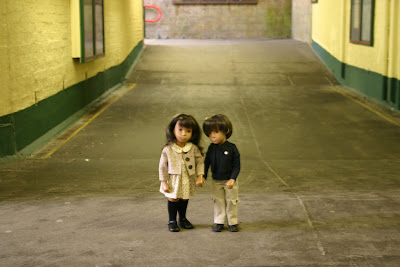 A fond farewell for another week taken from the film. 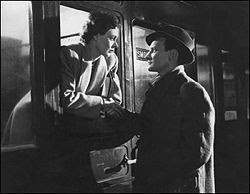 They realise that a future together is impossible and not wishing to hurt their families they decide to part when he is offered a job in Johannesburg, South Africa. 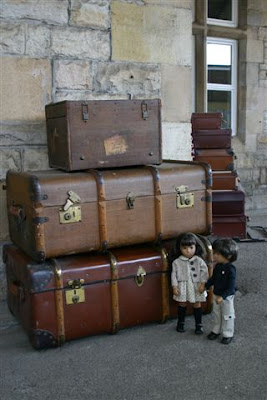 They agree to meet for a final time at the railway station refreshment room to say a sad and final goodbye but unfortunately a talkative acquaintance of Laura's invites herself to join them and is soon chatting away totally oblivious to the couple's inner misery. (Forgot to take another Sasha with me and Jac and Fritz refused to act the part of the female aquaintance.) 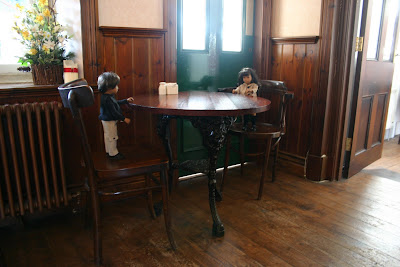 When they hear Alex's train arrive they realise that they have been robbed of a final passionate farewell so all he can give her is a light squeeze on her shoulder as he leaves the table to get go. 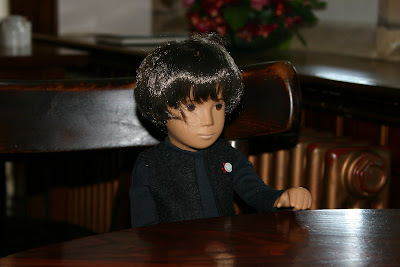 As Laura hears his train pulling out from the station she dashes onto the platform. The lights from a passing express flash across her face as she conquers her impulse to commit suicide. 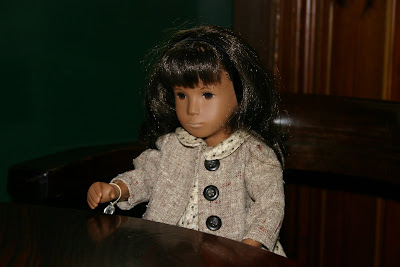 Laura then returns home to her family where her negligent husband suddenly shows that he has not been completely oblivious to her distress and takes her in his arms. 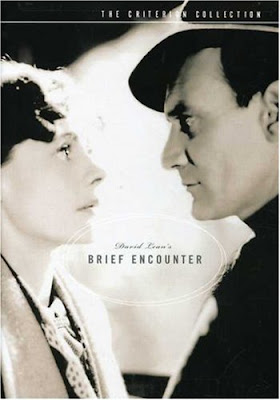 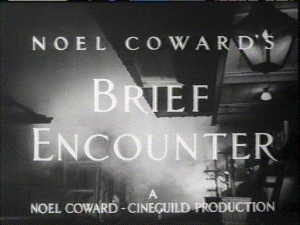