One of my favourite Sashas, a 1969 waif in a bobbed pale blonde Monique Peggy-Sue wig wearing a Vintage Sasha dress and matching pants, Sashawardrobe socks and JJ sandals. 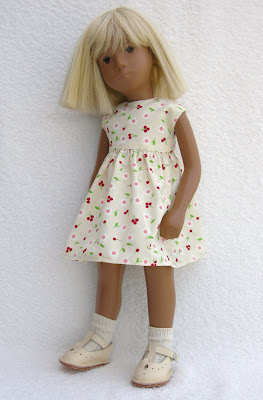 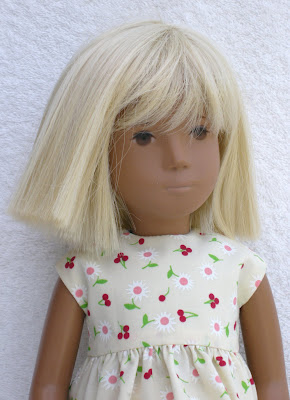 The origin of the UK's Mothering Sunday. 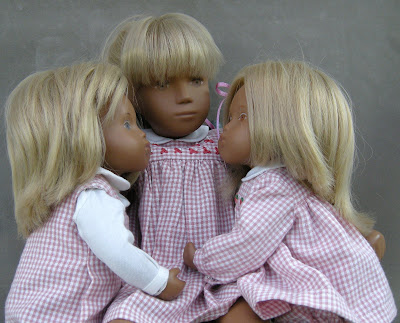 Different countries celebrate Mother’s Day on various days of the year because the day has a different number of origins. It is also known as Ladies’ Day or Women’s Day but is mostly celebrated on the second Sunday in May. 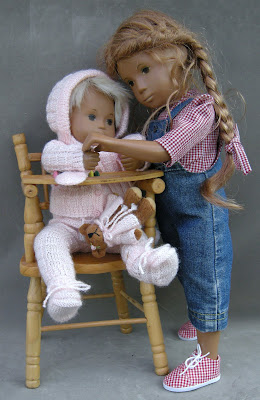 Mothering Sunday in the UK is the equivalent of Mother’s Day in other countries but it has been celebrated here on the fourth Sunday of Lent since the 16th Century. The day has no fixed date since Lent (Ash Wednesday to the day before Easter Day) varies each year. Mothering Sunday can fall as early as 1st March, when Easter Day is on 22nd March and the latest on 4th April, when Easter Day falls on 25th April. This year it is on March 14th. 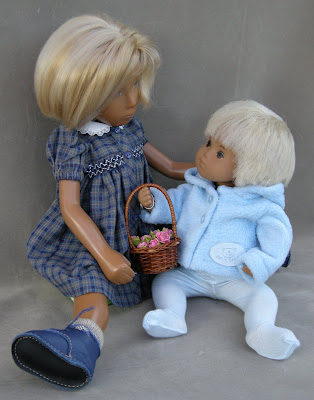 For a long time now it has been regarded as a day for giving thanks for all the things that our mothers do for us.
No one is absolutely certain exactly how this day actually began but we do know that on this day, about four hundred years ago, people who lived in little villages made a point of not going to their local church but to the nearest big church, The Mother Church. Here most mothers would be briefly united with their children. People who did this would say that they had gone ‘a mothering’. 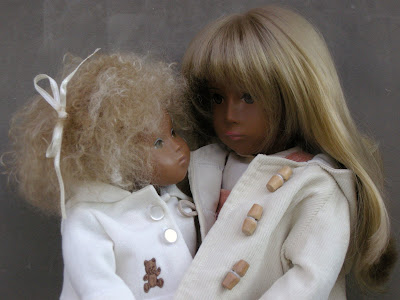 Young English girls and boys ‘in service’ were only allowed one day each year to visit their families and this was usually on Mothering Sunday. 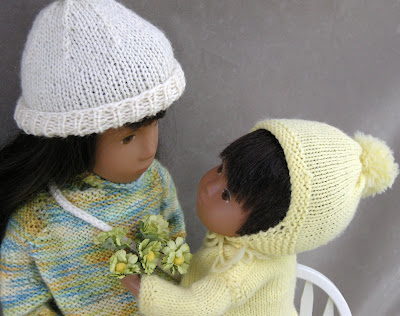 Often the housekeeper or cook would let the maids to bake a cake to take home for their mother. Sometimes a gift of eggs, or flowers from the garden (or hot house) was allowed. Flowers were traditional, as the children would have to walk to their village and could gather them on their way through the meadows. 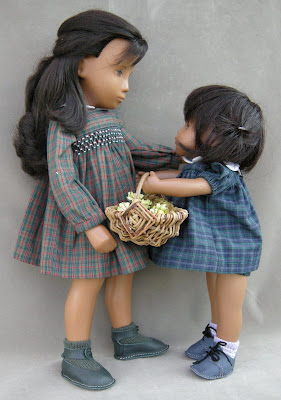 Was 'thrilled to bits' with this Mother's Day card from my daughter. 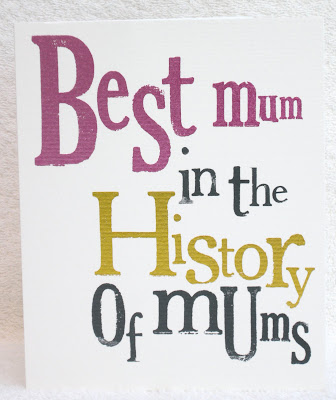 Though not sure that I deserve such a title although I do try to always do my best!
Posted by Kendal at 11:03 No comments: